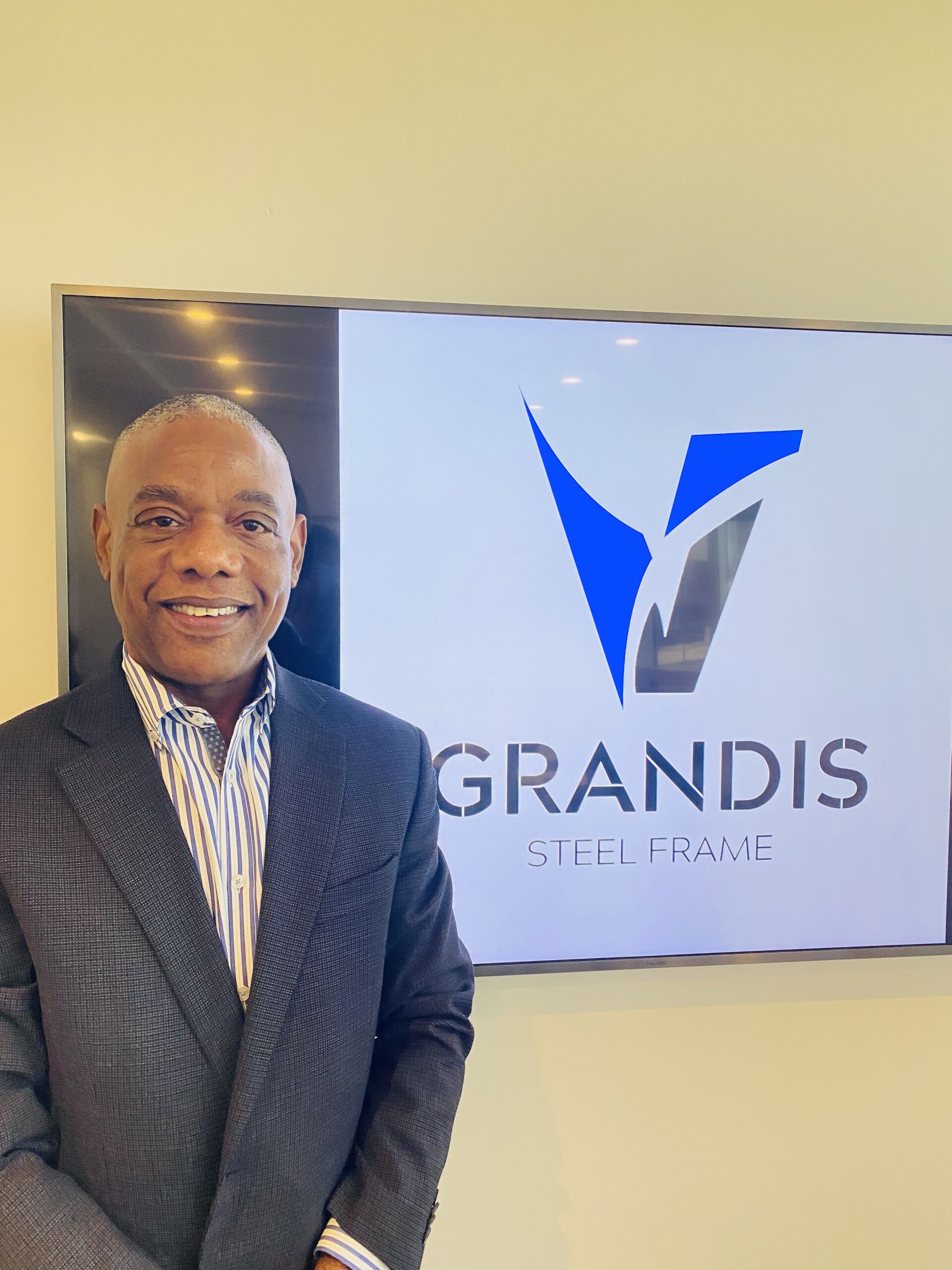 Mr. Romulo De Leon brings over 40 years of business experience in marketing commercial and Industrial product across LATAM. As then-president of both Paramount Enterprises and the US-Panamanian Chamber of Commerce in Los Angeles, Romulo promoted business relations between Panama and USA he assisted in the adoption of the North American Free Trade Agreement (NAFTA) among the US, Canada, and Mexico doing multiple speaking engagements to Chambers of Commerce and the general public in conjunction with his Community Outreach promotions. He served as commercial and trading advisor to Costa Rica’s Consulate General in Los Angeles, California.

Romulo has represented General Electric and other leading corporations from America, Europe, and Israel in trading industrial and commercial products to and from Latin America. He established various technology-transfer efforts as well as joint ventures — such as that between Israel’s ARAD Ltd. Dalia and Spain’s Dennis Nakakita. Romulo also has helped manage public-works projects, including a Billion-Dollar transportation initiative with the Southern California Rapid Transit District.

Romulo has trained and built sales teams for several Fortune 500 companies in the insurance, security investments and real-estate industries such has Prudential Financial and Prudential Real Estate just to mention one of these companies, while instrumental in the creation of the Financial Literature portion added to the USA Veteran Curriculum at EDD as they transition from Military to Civilian Life. He has been published in several industry magazines including but not limited to the Los Angeles Business Journal and the L.A. Deputy Sheriffs’ publication ALADS Dispatcher, multiple TV and radio interviews. Romulo has written multiple articles for the Latin American Parliament. Born in Colon, Panama and reared in Costa Rica, Romulo R. De Leon resides in Long Beach, Southern California. He is married with two children. 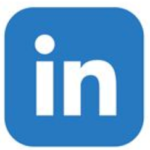