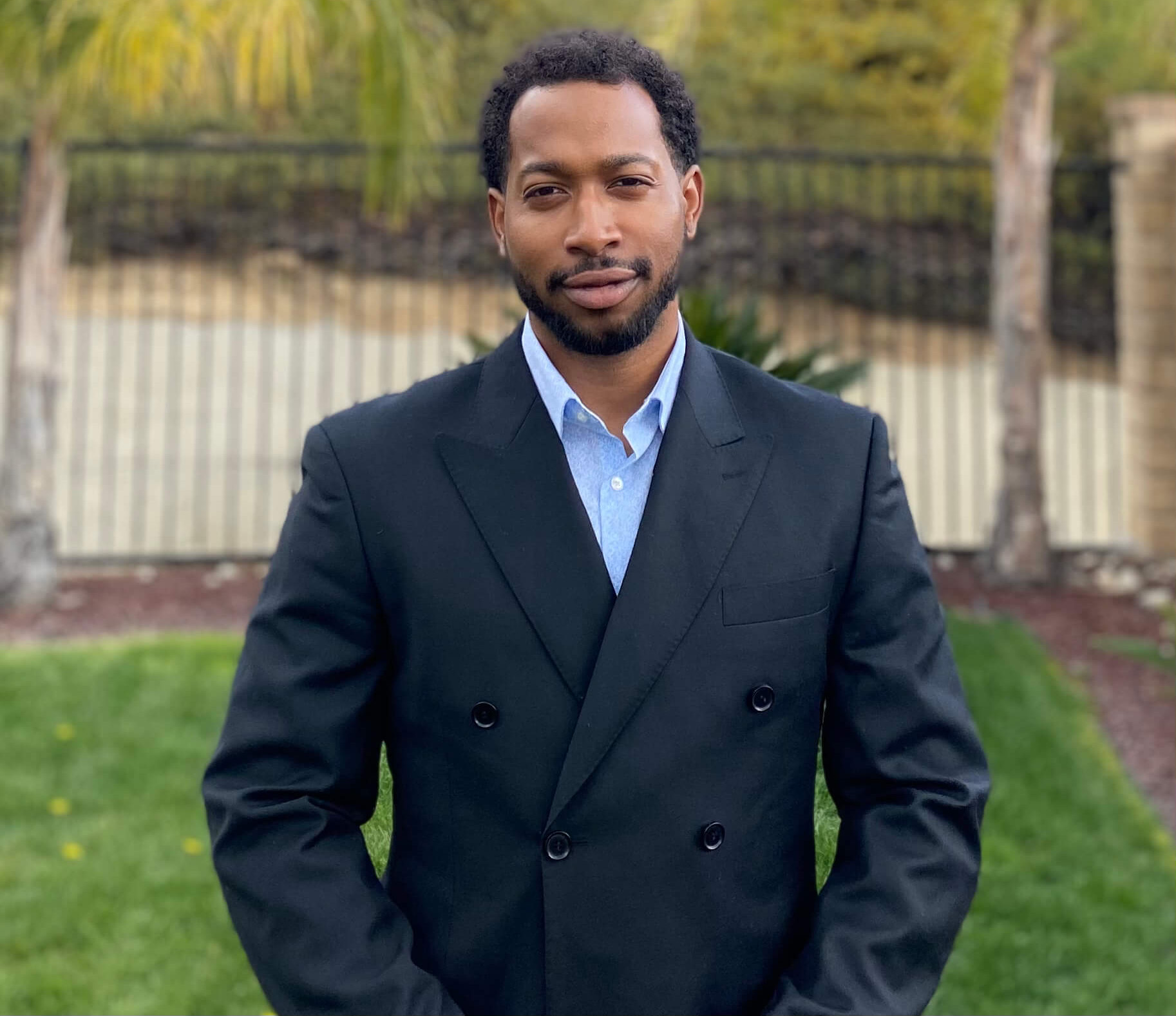 Mr. Lockwood has an economist by trade he is trained in a wide range of socioeconomic fields. He has worked for the United States Federal government investigating financial fraud in in various industries including health care, which personally recovered millions of dollars in funding for Medicare and Medicaid, and as a Business Development Consultant, aiding business owners throughout the State of California.

He graduated from Bard College (NY) with a Bachelor’s Degree in Economics. He published his thesis on “The Effects of Where You Grew Up on Your Future Opportunity” (May 2017), which addressed neighborhoods and how they affect development from several areas.

The influence that a community possesses can either bolster socioeconomic status or inhibit it. The purpose of the project was to analyze and discuss the varying ways in which neighborhoods can affect its inhabitants (i.e. education, health/nutrition), the experiments aimed to help modest families, and offer a possible solution to mitigate these issues. It has been cited in over 30 academic journals since its publication.