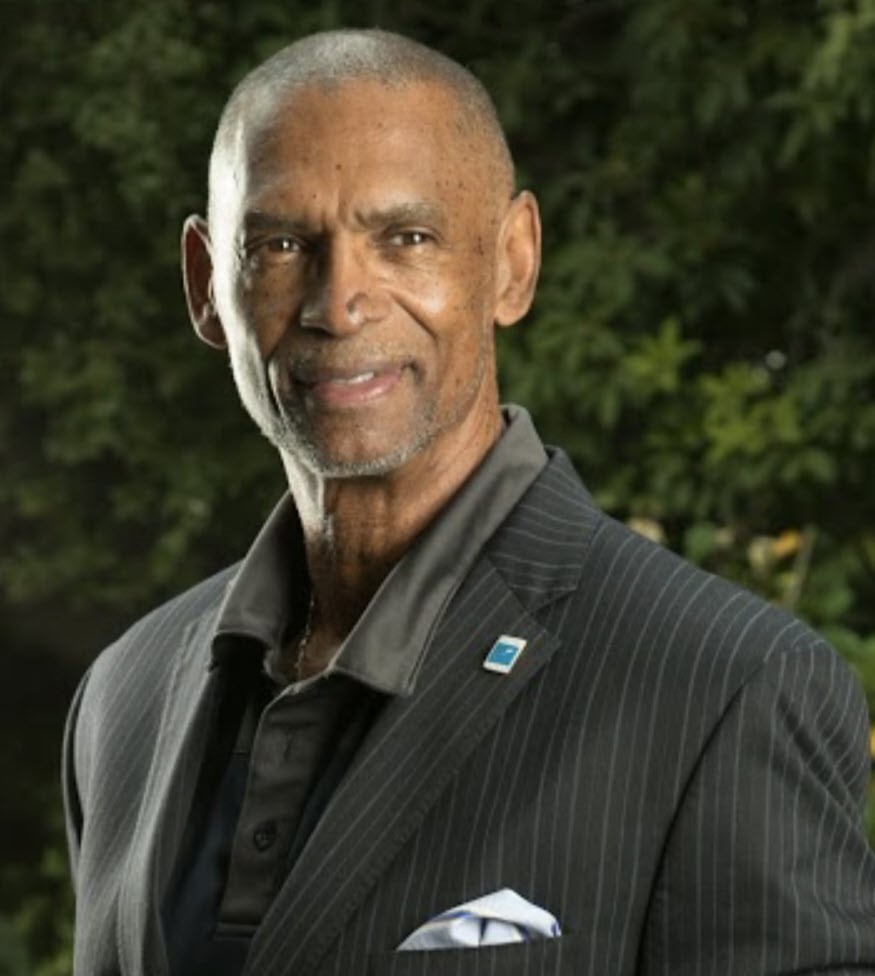 Enthusiastic, seasoned professional with over thirty-five years of extensive experience in the design and development of engineering and architectural projects.   Member of NOMA, The National Organization of Minority Architects since 2007. Honored as member of the year in 2011 and former lead of SoCal NOMA ARCHITECTURE & ENGINEERING Summer Camp. Directing the Summer Camp Program from 2010- 2019 as part of the organization’s national “Project Pipeline Initiative”. To expose youth to the built environment! http://SoCalNOMA.org

Lawrence’s focus over the last twenty years has been in the residential architectural space. Where he has successfully designed and developed several projects in the Los Angeles County area.