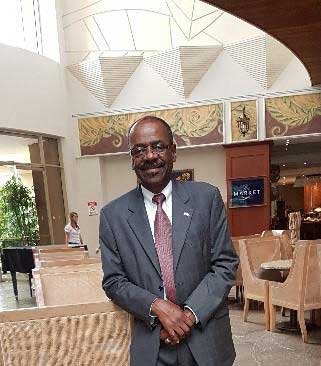 Three decades of global business and economic development during the telecom/internet revolution leading high-tech entrepreneur start-ups interested in a global presence as well as established multinationals seeking new markets.
Most recently Douglas was the GM of a $1.3B USD infrastructure investment in a modern container port on the Caribbean Costa Rica, where he was successful in winning an 86% national stakeholder project approval rate in less than four years. He also led an international investor recruitment campaign for an $800M sports venue.
Beginning his private sector career he was among the first wave of American executives traveling into China in the early 1980s, a few years later he was driving business development throughout the Asia-Pacific region. As a Managing Director he also covered Europe and later the Americas. Douglas is a professional educator, Columbia University alumna of the Educational Technology doctoral program, MA from University of Kentucky, BA from Brooklyn College, and numerous corporate technology training certificates.